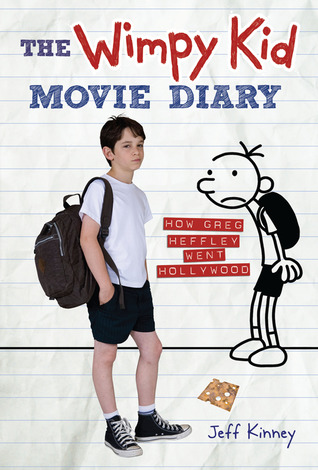 The first "Diary of a Wimpy Kid" movie opened on March 19, 2010, and earned over $75 million worldwide, making it one of the most successful films of the year. With "The Wimpy Kid Movie Diary," author Jeff Kinney shared his Hollywood experience on the set and explained to readers how a major motion picture gets made. That was just the beginning of the story. Now, in this revised and expanded edition, Jeff Kinney fills in the rest of the moviemaking process with more inside stories, new artwork, and exclusive images. Also included is a special sneak peek at "Rodrick Rules," the new movie coming in March 2011. This revised and expanded edition of "The Wimpy Kid Movie Diary" is the perfect companion to the bestselling series.