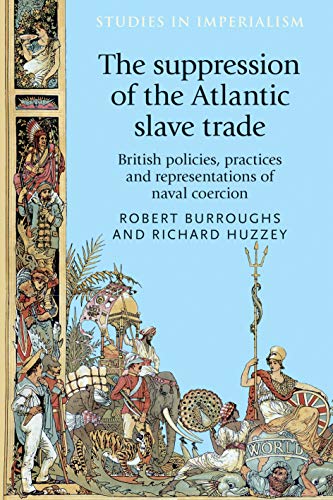 Reseña del editor The suppression of the Atlantic slave trade has puzzled nineteenth-century contemporaries and historians since, as the British Empire turned naval power and moral outrage against a branch of commerce it had done so much to promote. The assembled authors bridge the gap between ship and shore to reveal the motives, effects and legacies of this campaign. This paperback edition is the first academic history of Britain's campaign to suppress the Atlantic slave trade in more than thirty years, and book gathers experts in history, literature, historical geography, museum studies and the history of medicine to analyse naval suppression in light of recent work on slavery and empire. Three sections reveal the policies, experiences and representations of slave-trade suppression from the perspectives of metropolitan Britons, liberated Africans, black sailors, colonialists and naval officers. -- . Biografía del autor Robert Burroughs is Senior Lecturer in English Literature at Leeds Beckett University Richard Huzzey is Reader in History at Durham University -- .