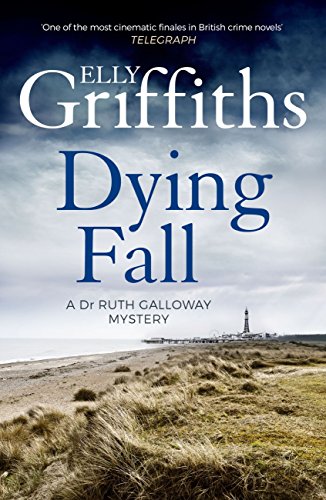 When murder strikes close to home, Dr Ruth Galloway is determined to find justice - without ending up in the firing line herself.

Dr Ruth Galloway, forensic archaeologist, spends a lot of time looking at death. But now death has found her, with the news that her long-time friend and ex-colleague Dan Golding has been killed in a house fire.

Ruth's grief soon turns to suspicion of arson when she receives a desperate letter from Dan, sent the day before he died. He had made a ground-breaking discovery that he was sure would change archaeology forever - and was petrified of the consequences.

Ruth feels compelled to travel north to investigate further, alongside DCI Harry Nelson who is also drawn into the case. But where Ruth goes, so does her young daughter, Kate. This time, the risks are even higher.