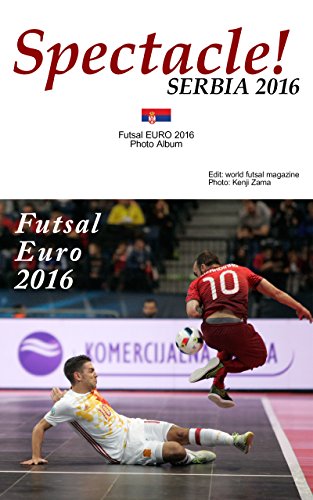 It is a photograph collection of the Futsal European Championship Serbia 2016, which was held in Belgrade over a period of about two weeks from February 2, 2016.


[Author profile]
Kenji Zama
July 25, 1980, born in Tokyo. Emigrated to Spain in the summer of 2004. Mainly in Spain, has been interviewed futsal in the world.