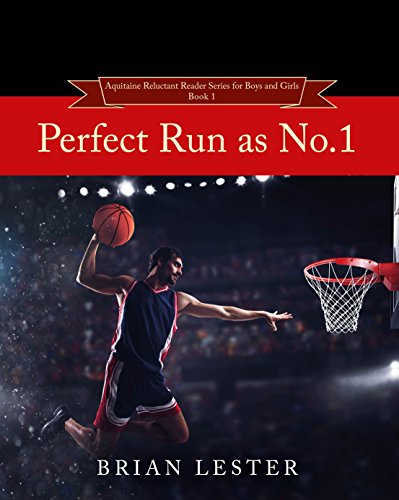 In the wake of a humiliating loss in the NCAA tournament a year earlier, no one imagined the University of Findlay men’s basketball team would rise up from the ashes of the defeat and produce one of the greatest seasons in college hoops history.

Ranked No. 1 in the preseason and well aware that the expectations for a championship were as lofty as ever, the Oilers learn to embrace the pressure of it all rather than allow it to become a heavy burden to carry in their pursuit of greatness.

Throughout their journey, the Oilers are challenged along the way, right down to the very end, but they stay the course to overcome every hurdle. There are stories beyond the basketball court that add depth to the journey, particularly with its two biggest stars overcoming adversity in their own lives to help pave the way for a once-in-a-lifetime season.

For the University of Findlay men’s basketball team, the Oilers come to embrace the pressure rather than let it serve as a burden.