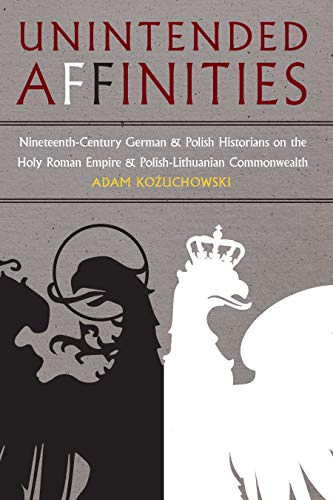 Unintended Affinities examines the ways in which German and Polish historians of the nineteenth-century regarded the Holy Roman Empire and the Polish-Lithuanian Commonwealth. The book parallels how historians approached the old Reich and the Commonwealth within the framework of their national history. Kożuchowski analyzes how German and Polish nationalistic historians, who played central roles in propagandizing a glorious past that justified a centralized modern state, struggled with how to portray the very decentralized and multi-ethnic empires that preceded their time.